A primary consideration of utilizing outsourcing as a key factor of an automotive company’s business strategy is the value it brings which allows the automotive firm to focus on its core business – that is to create better automotive units and sell more. This is what Geely Philippines has just realized and has taken the step forward to leverage on outsourcing. 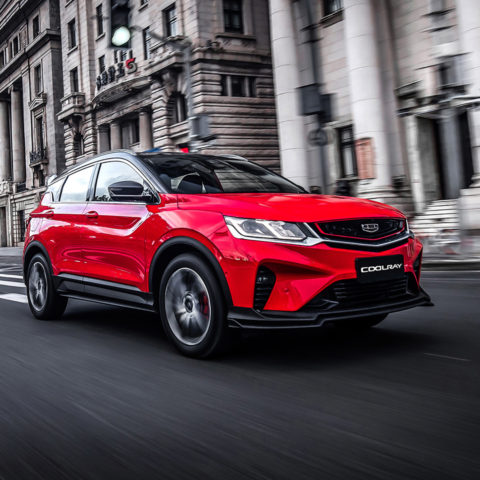 With more than half a year of bidding processes, proposals, vendor selection, fine-tuning service levels, and how operations will be running… finally Geely Philippines has finalized an agreement with TRU29 Solutions Inc. to be its outsourcing partner moving forward. 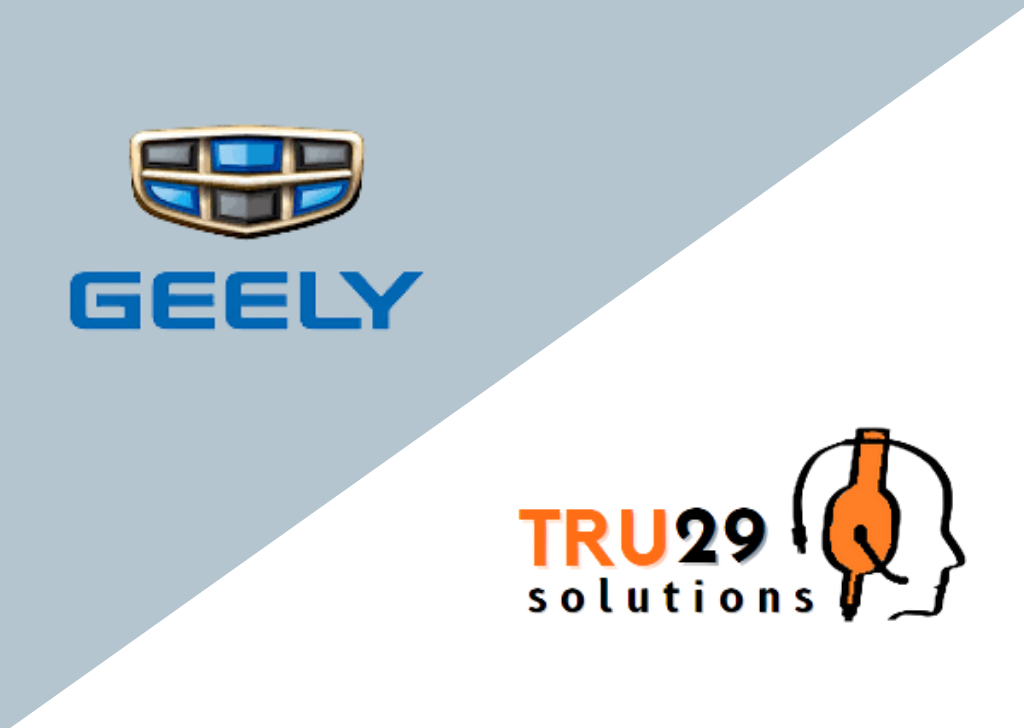 Being the first Automotive Firm in the Philippines that has embraced outsourcing, Geely Philippines has once again broken another record in the local automotive industry!

Geely Auto should look to global trends but our cars should also have a hint of where the company originates from.  Geely Philippines has made a celebrated come back into the country through Sojitz G Auto Philippines (SGAP). Along with its comeback comes a product line, which is solely populated by the Geely Coolray subcompact crossover for now.

One of China’s most successful automotive firms, Geely has been around since 1986. But back then, Geely was a refrigerator maker. Founded by Mr. Li Shufu, with financial help from his father, he forged Geely into its current status as a manufacturer of quality and inexpensive cars, targeted to the Chinese masses. As a politically independent automotive manufacturing privateer, Geely remained as the only automotive firm in China that has no ties with the country’s state government, allowing it to grow more rapidly on a global scale.

The ‘90s saw its success as a motorcycle and small van manufacturer, and in 1998, it was finally granted approval by the state government to manufacture and develop a competitive line of automobiles.

Global expansion was its next mission, and sure enough, after making ties with Volvo in Europe, its closest Asian neighbor was one of its first destinations. In the Philippines, Geely entered in 2011 when Geely automobiles were distributed and almost instantaneously managed to gain a stable stepping stone into the highly competitive Philippine automotive industry. The company left the shores midway through the decade, unfortunately, but now has returned under new distributorship and more premium automakers under its belt.

Geely Philippines, under Sojitz G Auto Philippines (SGAP), currently has the 3 New Car Models in the Phillippines with one of them being cited as the Number 1 Cross Over SUV in the local market. Check out these 3 car models below:

1 thought on “Another Partnership Blooms – Geely Philippines and TRU29”