NCR to remain on GCQ 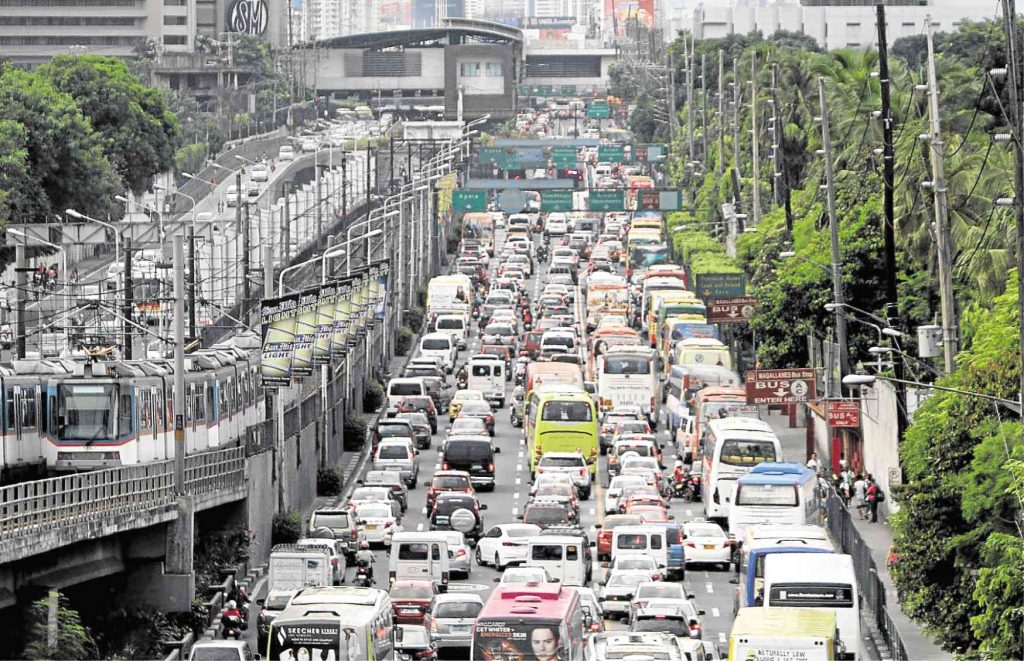 Metro Manila and its four adjacent provinces also known as the National Capital Region (NCR) Plus will remain under the “general community quarantine (GCQ) with heightened restrictions” classification from Aug. 1 to 15 and Iloilo province and three cities outside Luzon will still be under enhanced community quarantine (ECQ) until Aug. 7, presidential spokesperson Harry Roque announced early Thursday morning.

According to him, President Rodrigo Duterte approved the quarantine classifications recommended by the Inter-Agency Task Force for the Management of Emerging Infectious Diseases (IATF) for August.

Iloilo province, Iloilo City,  Cagayan de Oro City, and Gingoog — all of which have been under ECQ, the strictest classification, since July 16 — will retain their status until Aug. 7. 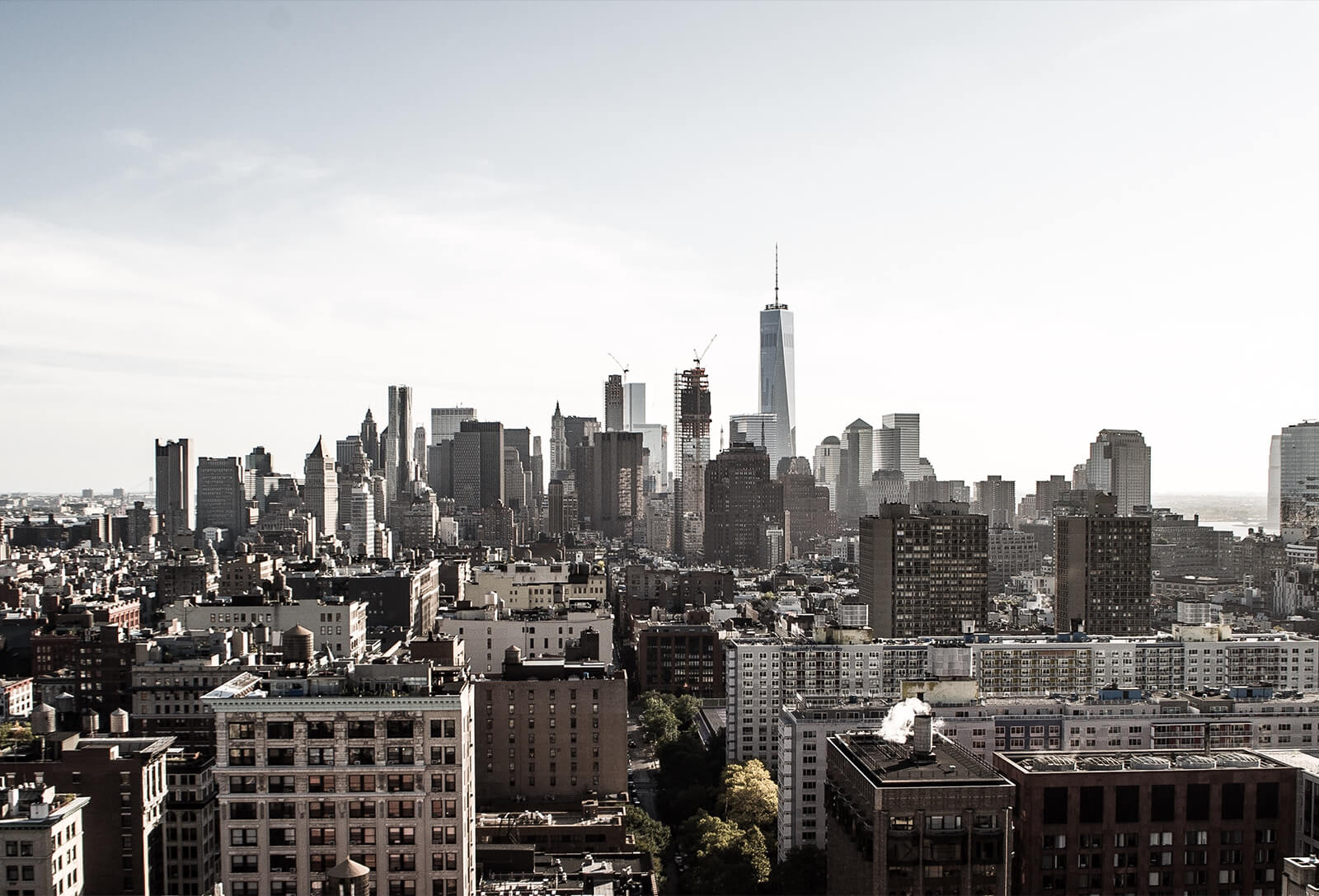 Meanwhile, the following areas will be placed under a looser modified ECQ (MECQ) from Aug. 1 to 15:

Metro Manila, also known as the NCR, will retain its GCQ with heightened restrictions status while Laguna, Cavite, Bulacan, and Rizal will be upgraded to the same status.

Other areas under GCQ with heightened restrictions are:

The following areas will be under GCQ for the whole of August:

Roque said all other areas not mentioned would be placed under the most permissive modified GCQ from Aug. 1 to 31.

He added that the quarantine classifications would still be subject to the appeals of local government units.

He added local chief executives expressed readiness if ever Metro Manila would be placed under the most restrictive ECQ, provided that the national government would have funds for financial aid.

With the National Capital Region maintaining its GCQ status, various businesses that has been allowed to open shall remain unaffected and business continues as usual.