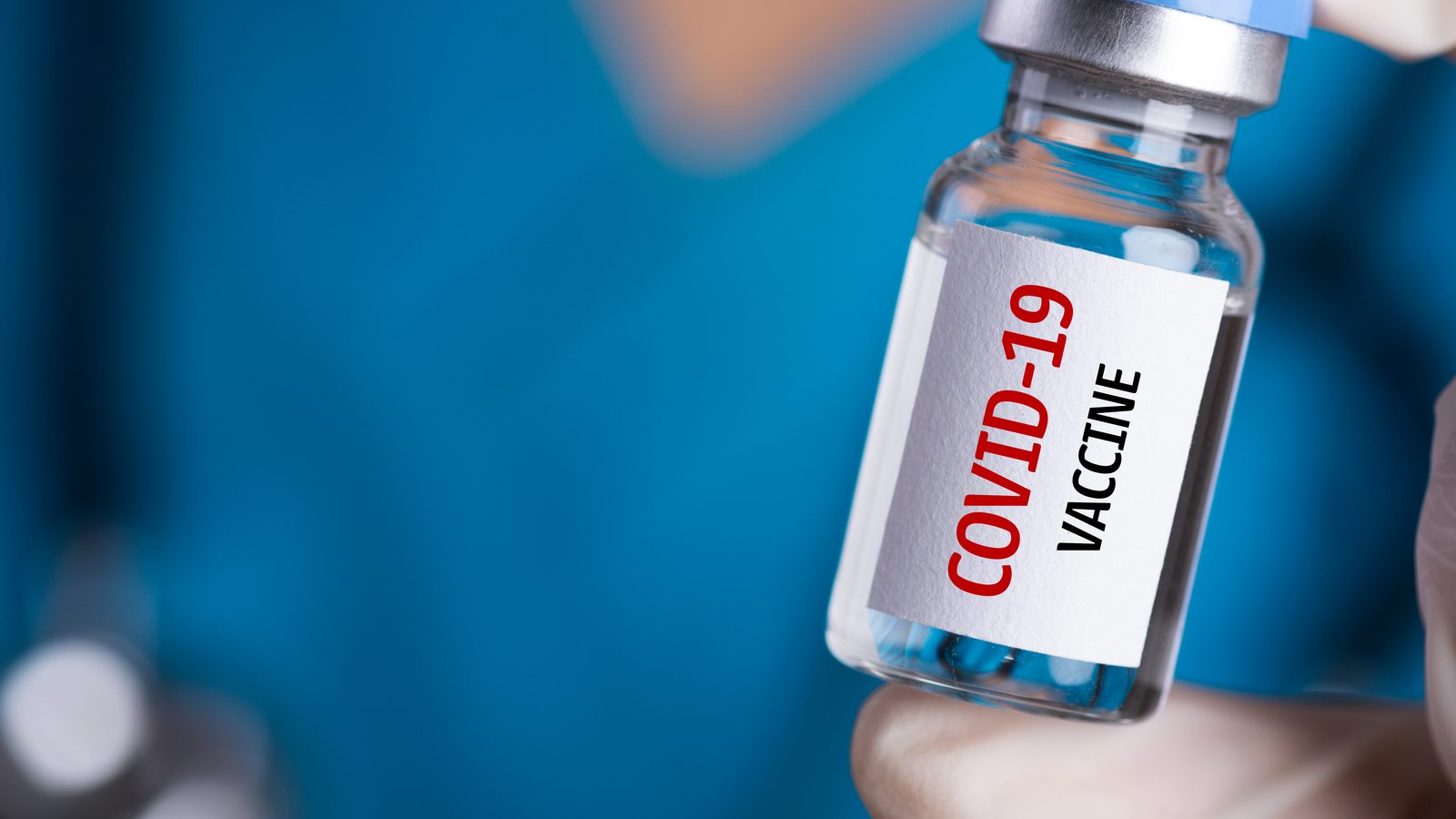 The country’s coronavirus task force on Friday approved the recommendation to include the business process outsourcing (BPO) sector in the A4 priority group for the government’s COVID-19 vaccine deployment plan, the trade department said.

The Inter-Agency Task Force on Emerging Infectious Diseases (IATF-EID) approved the endorsement of the Department of Trade and Industry, Trade Secretary Ramon Lopez said in a statement, noting its steady growth despite the economic pinch brought by the pandemic.

Being on the priority list means BPO sector workers can avail of COVID-19 jabs ahead of the general population. The A4 category, which includes government and economic front liners, is the fourth on the list after health workers, the elderly, and people with comorbidities. 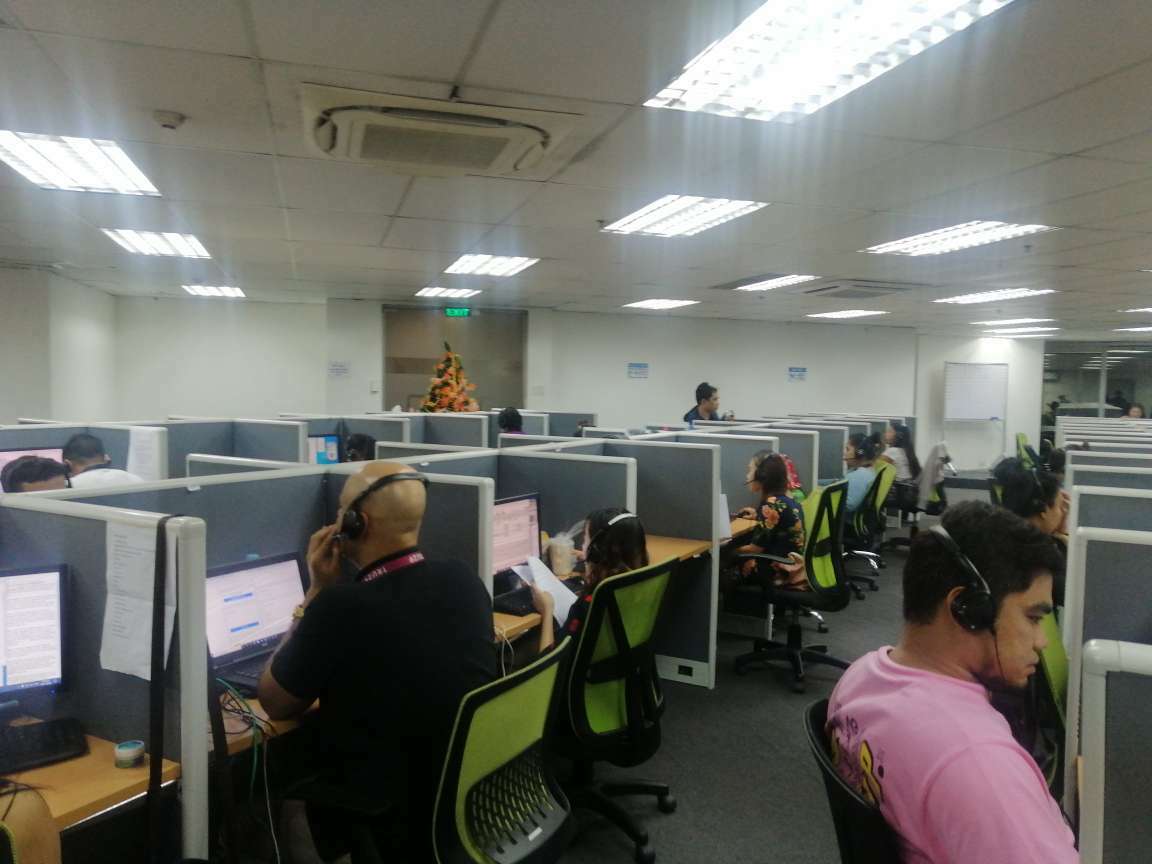 Trade Secretary Ramon Lopez said the IATF “supported” the justification that the BPO is crucial to the economy with its contribution in export revenues reaching close to $30 billion a year, bigger than remittances of overseas Filipino workers.

The Philippines is known for its BPO sector due to its young workforce and English-speaking population, among others.

“This is the only sector that didn’t lay off workers and even continued to hire during this pandemic. This is helping the economy in its recovery efforts, saving jobs, and contributing to dollar revenue generation. That, in turn, is helping solidify further the economic fundamentals of the country and stable credit rating for the country,” Lopez said.

“We cannot afford to disrupt its very good momentum, especially in this time of the pandemic,” he added.

During the pandemic, the BPO sector has offset office space demand left behind by offshore gaming who exited the country. The BPO sector remains as one of the key demand drivers in the country, Leechiu Property Consultants earlier said.