IT and Business Process Management Industry Continues to Grow 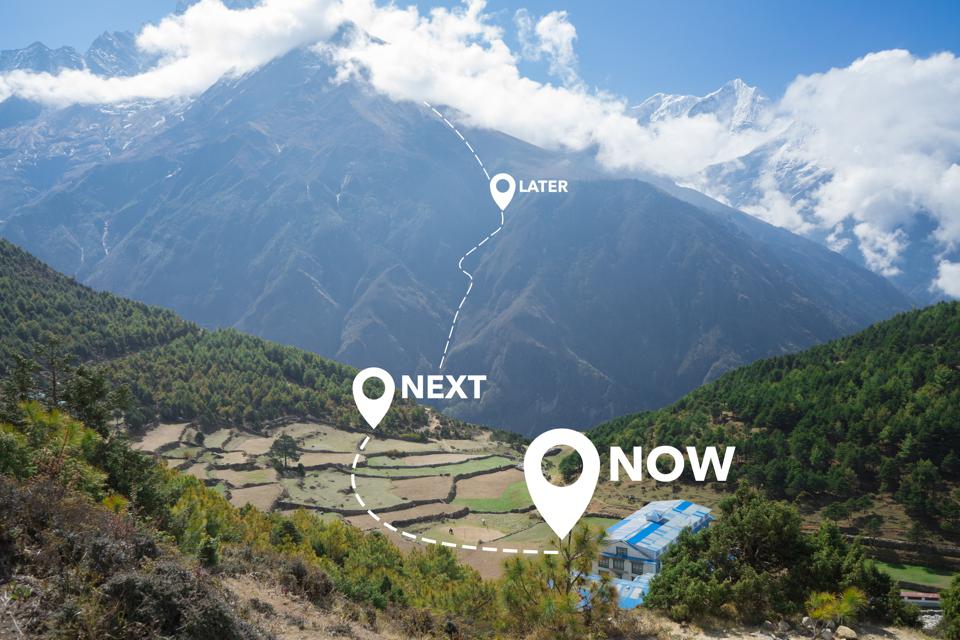 The Information Technology and Business Process Outsourcing (IT-BPO) industry in the Philippines is expected to grow further to ​​$29.1 billion by year-end. 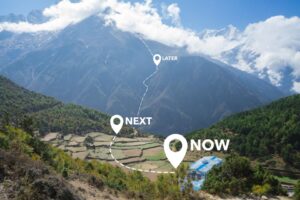 According to the Department of Trade and Industry (DTI) Secretary Alfredo Pascual, the sector’s potential “is even greater now” due to the heightened use of digitalization and online services post-pandemic.

Adding that IT-BPM is among the sectors that the DTI is focusing on in terms of investment promotion efforts. In 2021, the Philippines’ IT-BPM sector grew by 10.6 per cent.

Speaking of employment, more than one million IT-BPM and “green” job opportunities are expected to open in the Philippines over the next six years.

Department of Labor and Employment (DOLE) Secretary Bienvenido Laguesma said that this will be part of the government’s comprehensive employment plan following the opening of the new administration.

Industry body IT and Business Process Association of the Philippines (IBPAP) already committed to opening an additional one million jobs until 2028 to address the growing demands of the local outsourcing market.