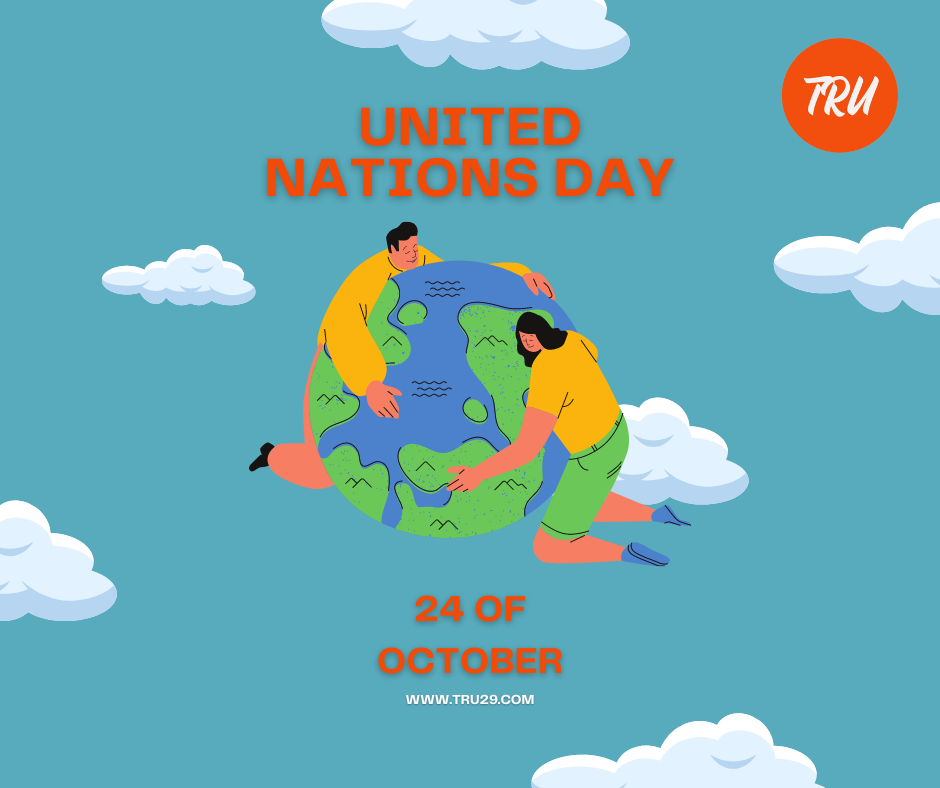 United Nations Week starts on October 18 and runs up to October 24 every year. This day has been celebrated annually since 2003. Presently made up of 193 member states, including the Philippines, the U.N. has evolved throughout the years to keep up with an ever-changing world, but its work is still guided by the principles held within its founding charter. It’s the one place on Earth where all nations can come together, discuss problems, and find a solution that benefits everyone. The year was 1945 in San Francisco, California: representatives of 50 countries met at the United Nations Conference on International Organization from April 25 to June 26, just before the end of World War II. They drafted and signed the U.N. Charter after two months, creating a new international organization called the United Nations. It aimed to maintain international peace and security, protect human rights, uphold international law, as well as extend humanitarian assistance. More than 75 years later, the U.N. is also involved in setting sustainable development goals for a more sustainable future for everyone. Action to limit global warming has also been agreed upon by the U.N. member states.

The Philippines was one of the original member states, and one of only four Asian nations that signed the charter signaling the start of the U.N. It was also one of the co-founders of the G-77 coalition in 1964 that helped promote collective economic interests in the U.N. The organization evolved into the Intergovernmental Group of Twenty-Four on International Monetary Affairs and Development or G-24.

For over seven decades, the Philippine government has partnered with the U.N. through different programs and commitments, such as the International Convention on the Protection of the Rights of All Migrant Workers and Members of their Families and the Convention against Illicit Traffic in Narcotic Drugs. The country also consistently sends peacekeepers to the U.N., and its office employs a huge number of Filipinos. The U.N. also assists the country during calamities and helps raise funds for various causes.